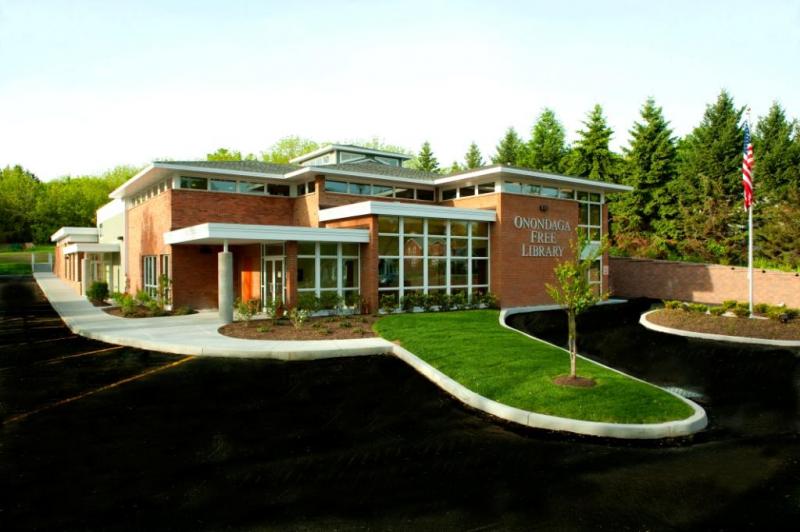 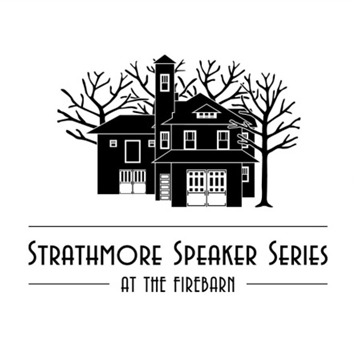 Join the Strathmore Speakers Series and OFL for an afternoon with NASA engineer and Mars 2020 Perseverance Rover team member Jeff Megivern. Perseverance’s successful landing on Mars on February 18, 2021 was a testament to NASA's resourcefulness, technical expertise, and dedication to the pursuit of knowledge. Equipped with a helicopter named Ingenuity, Perseverance is on a mission to seek out signs of ancient life and collect samples of rock and regolith (broken rock and soil) for possible return to Earth. During this talk, Megivern will provide an overview of the Mars 2020 mission, discuss the challenges inherent in robotic exploration of the Red Planet, describe his role as part of the Perseverance systems team, and give us an insider’s look at NASA’s Jet Propulsion Laboratory. A brief Q&A will follow.

Most of this program will be conducted interview style and we are asking those who plan on attending to submit questions via this online form by Saturday, May 8th.

Jeff Megivern grew up in Florida across the river from NASA's Kennedy Space Center where he watched launches from his back yard. This inspired him to pursue Aerospace Engineering and Math bachelor degrees at the Florida Institute of Technology. While at Florida Tech, he interned at NASA Kennedy Space Center supporting launch flows and spacecraft integration activities for Delta II, Delta IV, Atlas V, and Pegasus XL launch vehicles. As part of this internship, he also sat on launch console for a number of Delta II launches, including Mars Exploration Rovers A & B, Aura Earth Observation Satellite (EOS), and Mercury Surface, Space Environment, Geochemistry, and Ranging (MESSENGER). After graduating, Jeff moved to California to work at Pratt & Whitney Rocketdyne (now Aerojet Rocketdyne) as a system test engineer and test lead on the J-2X Upper Stage Engine. Currently, he works for NASA JPL as the Systems Engineering, Integration, and Test lead for the Mars 2020 Sampling and Caching Subsystems (SCS).